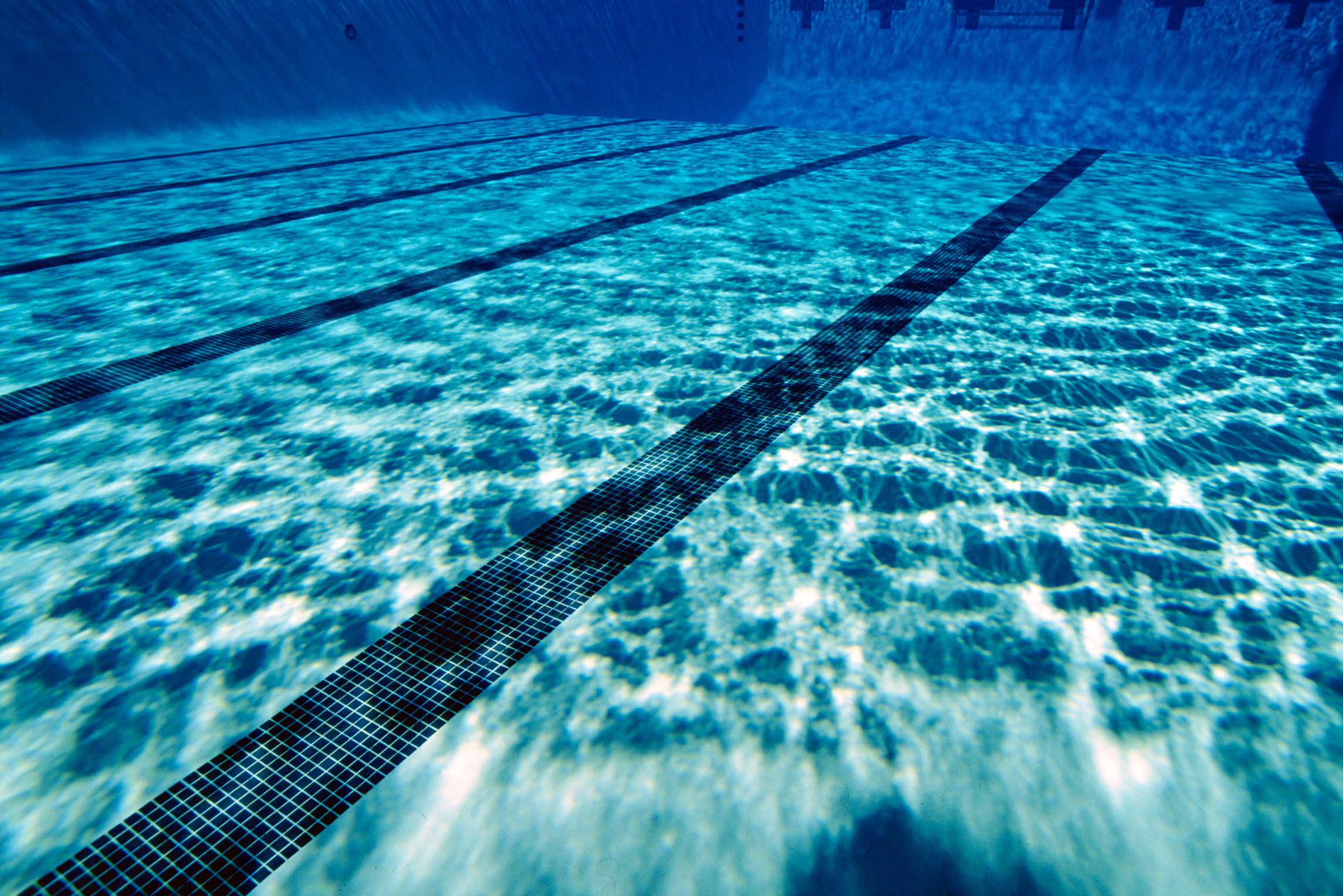 We are excited to welcome Ian Cross as the head coach for the 2022 season! Coach Ian is an ASCA Level 5 (highest) USA Swimming coach. He has been the Club Coach of 2 U.S. National Team Members (2018 Nick Alexander 200 Back and Evie Pfeifer 200/400 IM). He was also the Club Coach of 2 WUGS athletes (Pfeifer and Iriondo) and 2 Junior Pan Pac athletes (Lauren Driscoll and Damaris Iriondo). Coach Ian is the 2 Time Age Group Of the Year Coach (FGC LSC), 3 time Southern Zone Coach, and 3 time FGC All Star Coach 2003-2006. Athletes who have swam for Coach Ian have gone on to swim at top programs like Alabama, Florida, Cal, Georgia, FSU, Princeton, Missouri and Texas among other Division I Programs.

Coach Ian has 2 daughters who swim at the University of Texas (Eve and Abby) and lives in Kyle, TX with his wife, Angela. He has coached in Missouri, Florida and Texas and has over 20 years of coaching experience. Prior to his coaching career, Coach Ian was a United States Marine, stationed in California, Virginia and Hawaii. Evie Pfeifer
Assistant Coach
Evie Pfeifer started swimming when she was 6 years old at her local summer league team, the Cool Dell C-Dragons, in St Louis, MO. She especially loved getting Tootsie Rolls whenever she swam a best time. After that Evie was hooked on the sport and continued to swim year round through high school for her stepdad, Ian Cross. Years of hard work paid off when she was offered a scholarship to swim for the University of Texas. While studying Mechanical Engineering at UT, she scored individually at four NCAAs, made the 2018-2019 U.S. National Team, represented the U.S. at the 2019 World University Games, and was a 2021 U.S. Olympic Trials finalist. One of her favorite parts about staying at UT to train through the summers was getting to work at the Longhorn Swim Camp. “I want younger swimmers to see how fun and rewarding swimming is and believe they can accomplish anything they set their minds to. I will always love swimming for the competition, friends, and opportunities it has given me.”